Halloween Safety For Pets and Fun for Kids

Halloween is a fun time for many little kids (and big kids too); however, it can be a dangerous and unpleasant time for your dogs. Frightened animals often respond in one of 2 ways: escape or aggression. The former can result in a lost or injured dog; the latter can result in an injured person (which could bring about legal issues for the owners and health issues for the injured). Please review the following information and take it into consideration when planning your festivities for the season.

Halloween can be dangerous and scary for dogs, but it doesn’t have to be if you consider taking the above steps. (And in keeping with the spirit of the season, there are 13 tips on purpose!)

If you would like to learn more about dog paw care and paw injury treatment  from the Plantation Pet Health Center, please call 972-731-0001 to schedule an appointment or complete an Online Appointment Request. 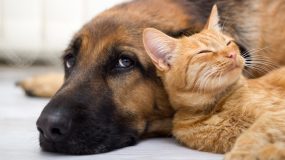 Veterinary Services provided by Plantation Pet Health Center (PPHC) include medical, surgical and dental care for dogs, cats and small animals in the Frisco, Allen, and Plano metropolitan area. Our mission is to provide our clients and their pets with comprehensive veterinary care in a pet-friendly, and professional environment. We understand the special role pets play in … END_OF_DOCUMENT_TOKEN_TO_BE_REPLACED 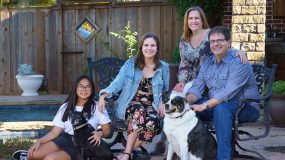 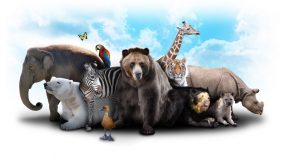 It is not about us, it is all about your loved pet at Plantation Pet Health Center (PPHC), a well-established, full-service, small animal veterinary hospital providing comprehensive medical, surgical and dental care to dogs, cats and exotic pets. We provide a broad spectrum of diagnostic procedures through in-house testing and the use of external laboratories. We also work closely with local … END_OF_DOCUMENT_TOKEN_TO_BE_REPLACED 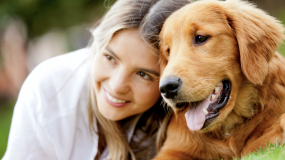 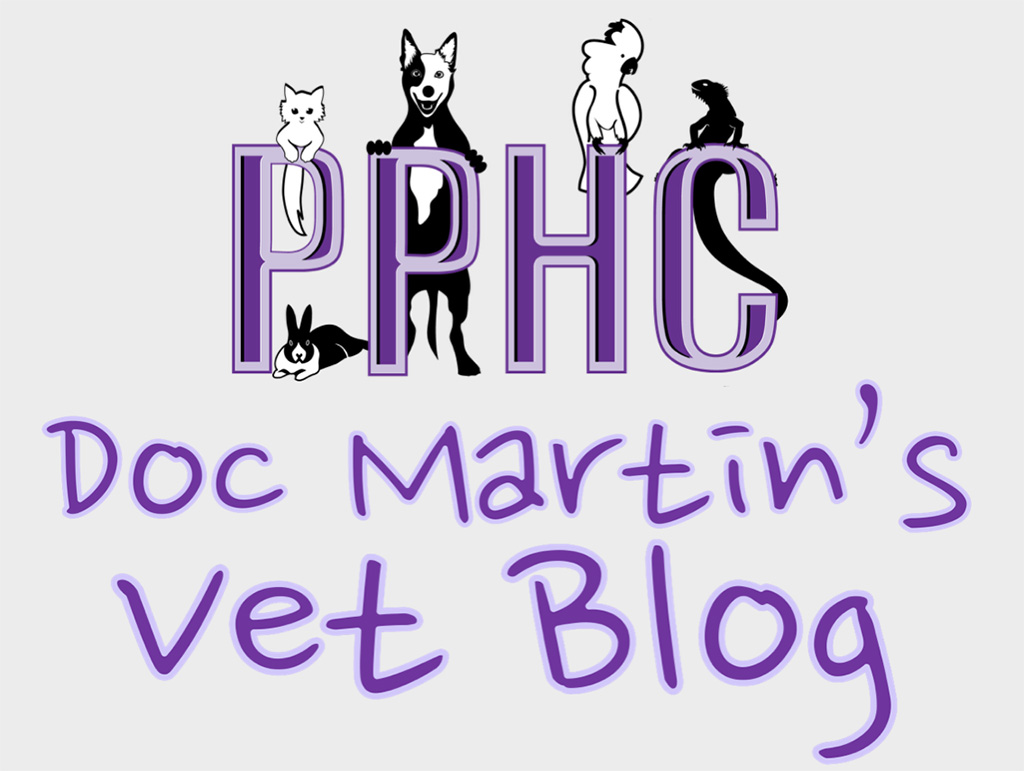 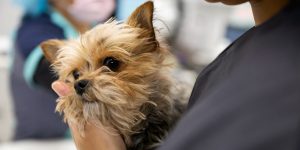 Why does my dog or cat exhibit some of the symptoms they do when they are ill. … END_OF_DOCUMENT_TOKEN_TO_BE_REPLACED